Imagine you are 14-years-old, and, without any warning, you start hearing voices commanding you to kill yourself. Next, imagine that these voices continue, almost non-stop, for a period of over 30 years. Last, imagine that one day, after all those years, these voices just suddenly stop, again without warning.

The Day the Voices Stopped (A Memoir of Madness and Hope) is the true story of the late Ken Steele, a man who had experienced all of the above. He indeed first started hearing voices in October, 1962, and they did not stop until May 5, 1995. This book goes into Ken’s long journey of mental illness and recovery, a good portion of it spent in psychiatric institutions (sometimes years at a stretch) and on the streets.

When the voices first appeared at age 14, the only activities that could tone down the voices were reading and writing. And for the first three years or so, Ken was able to function in the dual world of real life and his hallucinations. After hiding his secret for so long, he mistakenly blurted out the words one day that his voices were tormenting him with: “I’ll set myself on fire! I’ll kill myself!” His parents both became terribly shaken, and Ken began to start a pattern of behavior which would continue for years to come—running away. He ran into the forest and attempted suicide three times. 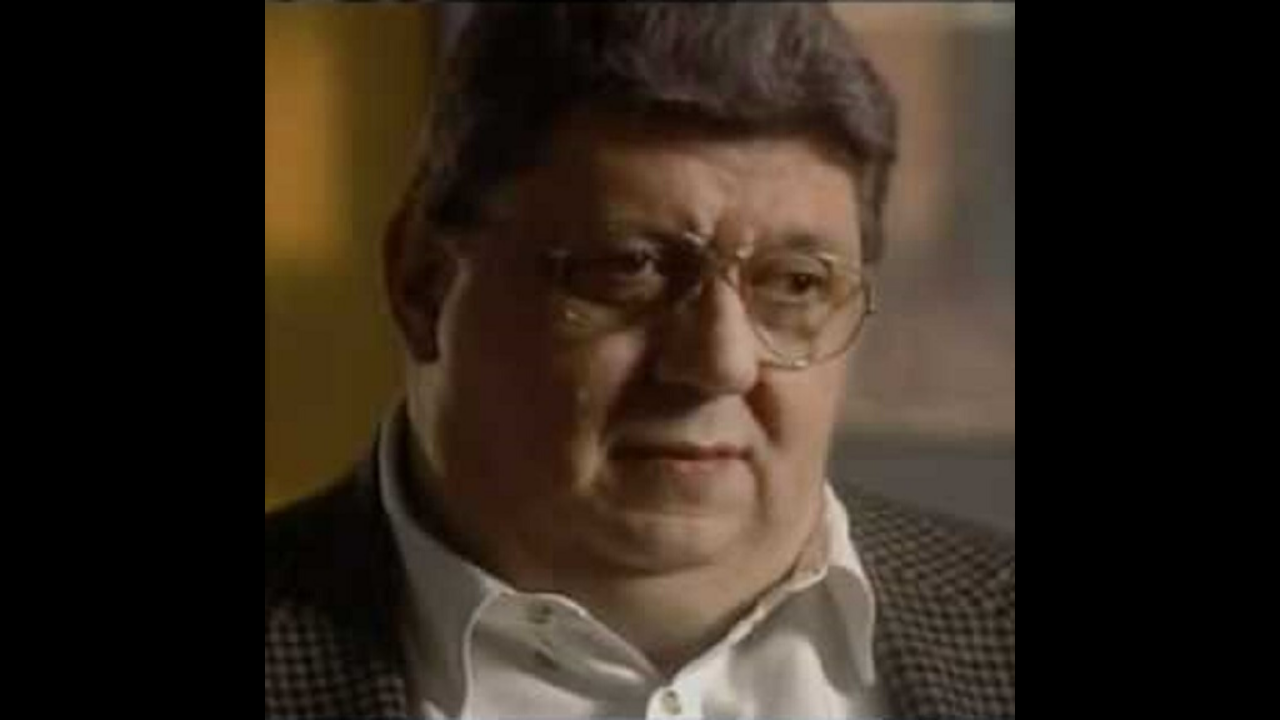 Ken only told two people back then the truth about his voices: his grandmother, who said it was the devil at work inside of him, and a priest, who secretly had the police called and brought him to a hospital.
At 18, Ken moved to New York City and held a job for six months until the voices commanded him to climb to the roof of a building and attempt suicide. This landed him in the hospital for the first of many, many admissions over the next 30 years.

Perhaps the best thing about this book is the honest, no holds barred account of Ken’s life. He went into great detail about his hospitalizations, being sexually exploited and abused by men, and also being abandoned by his family.
Ken is also very honest about his account of when the voices actually did end. It would be very easy to put the most positive of spins on it and say that it was the most tremendous relief and weight off his shoulders. But Ken described the absolute horror he felt at first, of hearing all the outside, everyday sounds the voices always drowned out and also the fear of losing his constant companions of over 30 years.

Ken Steele had many accomplishments. He started the Mental Health Voter Empowerment Project, which had registered to vote thousands of previously non-registered mental health consumers, so that their voices could be heard on election day. He also started New York City Voices, a mental health journal whose circulation grew from 2,500 in 1995 to 40,000 at the date this book was written, and New York City Voices (now called City Voices) is still thriving today. In my opinion, however, these accomplishments pale in comparison to his fight and victory over schizophrenia.

The Challenge of Mornings

One thought on “Book Review: The Day the Voices Stopped (written by Ken Steele and Claire Berman)”