At the beginning of March, (just prior to the beginning of the pandemic in the U.S.) I reviewed 2 books by J. Peter, “University on Watch – Crises in the Academy” and “Small Fingernails – Even Less Love.” It seems that Mr. Peter has put his time during the pandemic to good use as he has written 2 prequels: “Wales Middle School” and “Wales High School.” These books are both hybrid fiction/memoirs.

These books cover a 7 period and do an excellent job of portraying the growth, triumphs and tragedies of a young man going through childhood and adolescence. He also talks about the range of emotions he experienced from being carefree to severely depressed.

One time J. (Jacques) remember being care free is the summer after his first year in middle school. His biggest problem back then was his distaste for the home-made sandwiches from home. He would hide them in his locker each day and buy his own lunch. He failed to clear the locker of his sandwiches, however, and eventually, the odor would fill up the entire school hallway.

The major topic Jacques speaks about in middle school is of his being a bully and the eventual consequences. He was the one who would pick on the overweight girl or the boy with the emotional problems. And for the longest of time, this worked out just fine and dandy for him. He even got elected class president. That was when his problems started. Once elected, many of his bullying victims spoke up against him. This caused him to lose all of his friends and he would begin to feel alienated, a problem which persisted through the remainder of his Middle School days. Jacques was hopeful, however, that things would change in High School.

Although Jacques was hopeful of making new friends in High School, this did not materialize at first. The main reason was that he was selected (due to his success at school) for a special research class that happened to take place during lunch, which he felt was the time that the students did the majority of their socialization. This caused Jacques to feel isolated, although other aspects of his life were going along much smoother. In addition to his success at school, he was volunteering at a nursing home and incorporating it into a researching project for one of his classes. 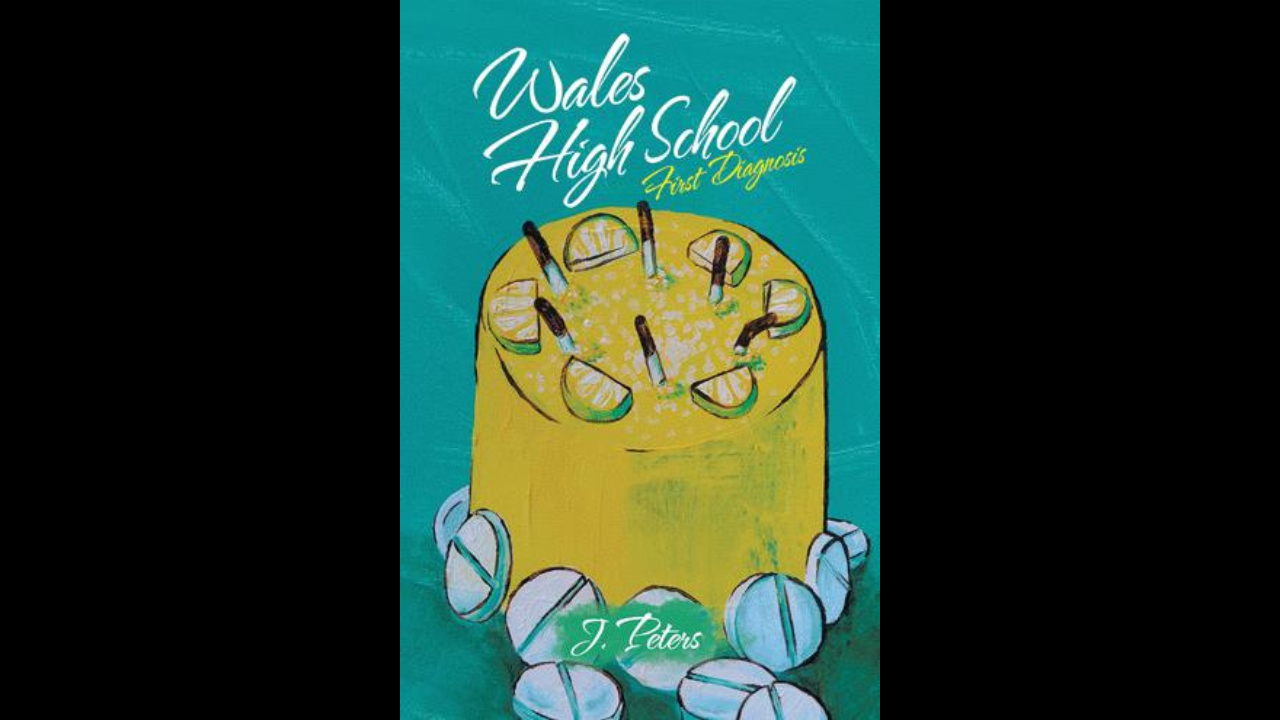 Without his friend (and the group of associates that came with him), the summer became a desperate time of loneliness and despair for Jacques. This eventually led to periods of self-abuse (cutting), which Jacques said was done as a living symbol of the pain he was feeling.

The fall did not fare any better. The former bully was now becoming the bullied. On one occasion, Jacques could not take it anymore, so he told a bully that he would get his brother’s gun and shoot him. He was not serious when he uttered those words, but the bully reported it and the police visited his parents. When Jacques returned home that evening, his parents were so afraid, they brought him to the psychiatric ward, where he was subjected to 2 weeks of medications which made him numb, as well as nicotine withdrawal.

Things only get worse upon release as he attempts suicide with his father’s blood pressure medication. Jacques does end up graduating and goes onto college, which is where the book “University on Watch – Crises in the Academy” continues.

I have to say, this was quite a pleasurable experience for me to read 2 prequels having already read the other 2 books- it’s as if you know the future and you have the opportunity to look back at the past.

Once You Become Free, It is Your Duty to Help Others Obtain Freedom

Purpose in My Mental Health World